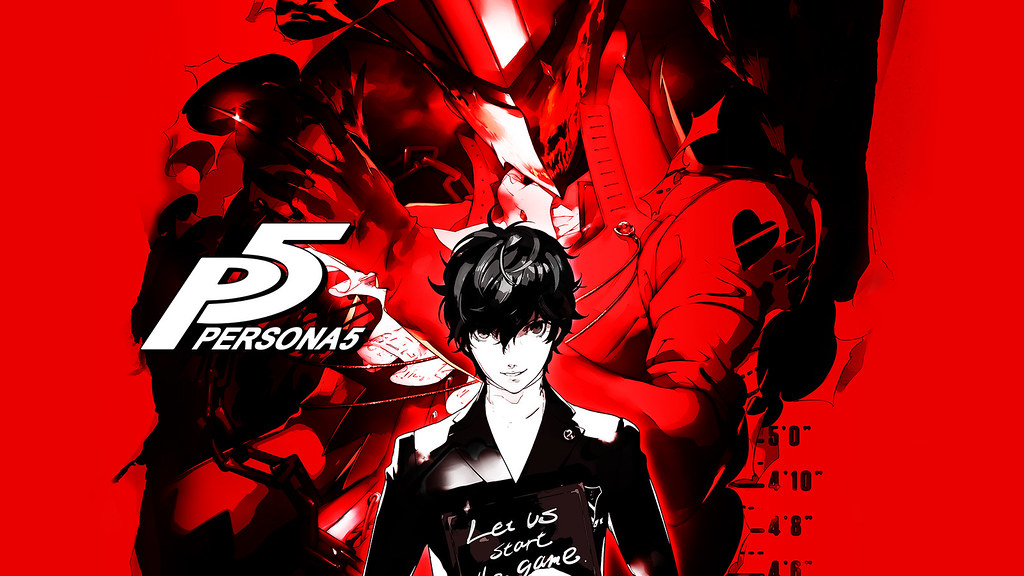 Recently in an article by Polygon where they quote an interview done by Waypoint there seems to be an issue with the fact that in the most recent Persona game by Atlus that the player is unable to choose between a male/female character at the start.  The reason for this is stated by Katsura Hashino the game’s director.

“With the way that game’s world worked, it was okay for the protagonist to be female. With Persona 4, though, we needed the character to come from a big city to a small country town to be the driving force of the story, and it seemed more natural for a male character to fulfill that role. There are story aspects to this decision, as well.”

Also mentioned is that it would have been a lot more work to have created the option to play as a female character. Because many of the aspects of the game would needed to be added to and enhanced.  I’m also wondering about the main catalyst of the story.  A student from a rural town who stops the harassment of a young woman by a politician.  This certainly would have been a much different set of circumstances if the student were female and hopefully the reactions to it by the surrounding adults would have been different.  But perhaps I’m trying to put too much reality into Persona’s fantasy.  In any case, I think this boils down to getting the game done on time(Which Atlus had ALOT of trouble doing), some Japanese cultural bias toward male main characters, and what Katsura Hashino did mention.

In it’s current state, I believe Persona 5 to be a very good game(Atleast as much of it as I’ve played).  And this feels a little like media piling on to game with some controversy already surrounding it due to a COMPELTELY unrelated issue.  I think we should just give Atlus a break, they made a great game.  Let’s leave it at that.  Unless you want to start asking Nintendo why we can’t play as Zelda in Legend of the Zelda Breath of the Wild?

View all posts by Hadestimer